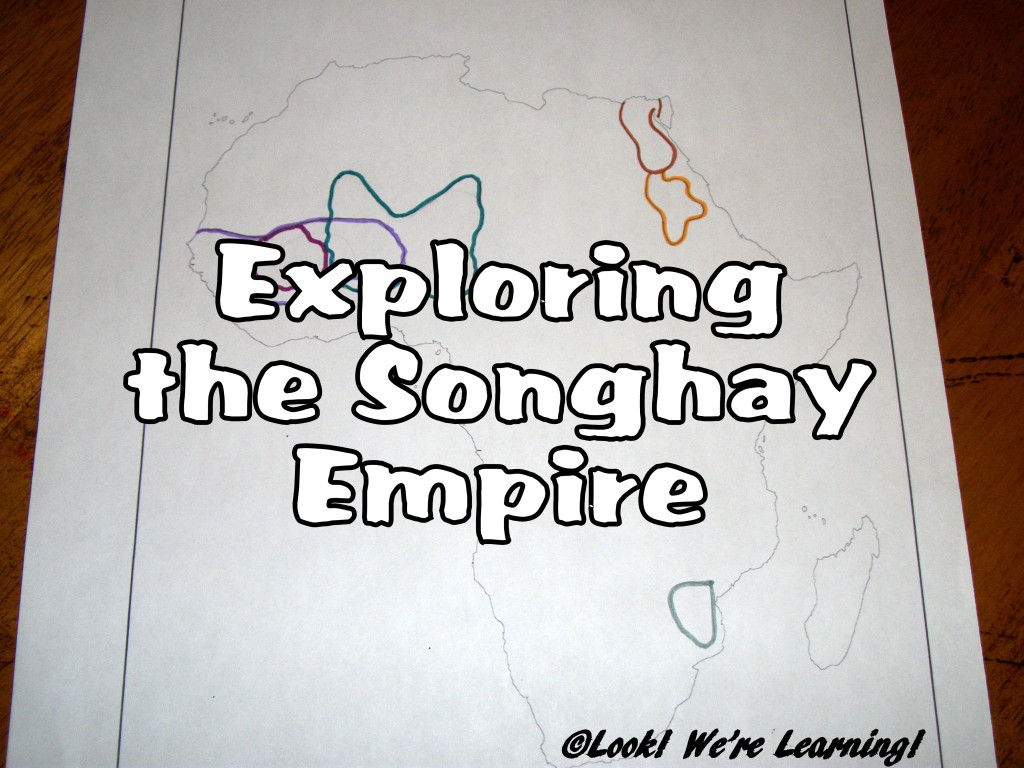 Good morning everyone! We’re off on our second week of African history with a look at the Songhay Empire!

What was the Songhay Empire?

The Songhay Empire was the successor to the realm that was originally covered by the Ghana and Mali Empires. It was originally founded as a community of fishermen within the Mali Empire, but because the fishing industry was so profitable, the community refused to pay taxes to Mali’s rulers and always remained somewhat independent. Eventually, their wealth grew to such an extent that they were able to establish an army and a rival government. As the Mali Empire declined, the Songhay kingdom rose under the leadership of Sonni Ali the Great. (By the way, in some resources, Songhay is spelled as “Songhai”.)

Like many early African kingdoms, Songhay’s trading system was built largely on its large reserves of gold and salt. The profits from trading created an extremely wealthy ruling class in the kingdom. Cowry shells were used as the traditional currency within the area. At the height of its influence, the Songhay Empire covered more than 540,000 square miles.

Rulers of the Songhay Empire

Sonni Ali the Great was the first notable ruler of the Songhay Empire. As an general, Sonni Ali was skilled at leading the army into battle, eventually conquering the remaining parts of the Mali Empire and bringing them under his rule. He gave special attention to seizing the large cities of Mali, including Djenne and Timbuktu, turning them into even more prestigious learning centers of education. Some scholars have said that Sonni Ali was not a Muslim and that he practiced traditional animist beliefs. Others have disagreed with this assessment. One of the things that really struck me, though, was that the rulers of the Songhay Empire were typically Muslim, but the people often retained their traditional African religious rituals.

Muhammad Askia the Great was another of the empire’s most notable rulers. Interestingly, Askia had no right to the throne, either by birth or by heritage. Yet he was able to take power over the empire, largely because of his former role as a general for Sonni Ali. Historians have no doubt about Askia’s religious inclination. He was a devout follower of Islam, completing a legendary hajj similar to the one undertaken by Mansa Musa of Mali.

Like the rulers of Mali, Songhay’s rulers practiced Islam and their buildings reflected the traditional Islamic architecture of the Middle Ages. The city of Djado-nah was one of the area’s largest trading centers at the time. Some of its ruins are still standing in Niger today:

Even the burial tombs of the notable residents of Songhay were built with the Islamic style in mind. The tomb of Muhammad Askia the Great was built in the same architectural style as the Djennah Mosque we learned about last week – a combination of mud and wooden timbers: A note to my readers: If you make benne cakes yourself, DO NOT crowd them on the pan or you will end up with this: 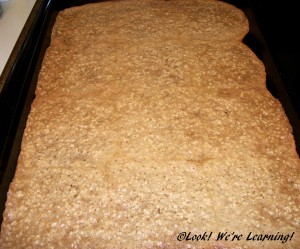 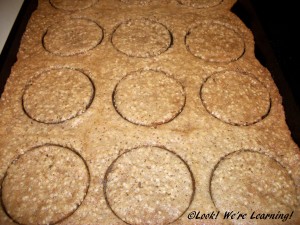 Biscuit cutters to the rescue! 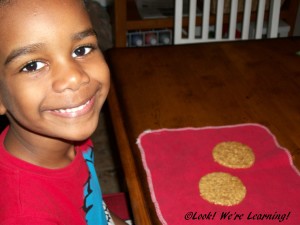 Another note to my readers: Don’t tell your children about your plans to make these before you’re ready to do it. They will hound you until you finally give in and bake them. When I put those cookies down on their napkins, everyone was so excited they could barely wait. 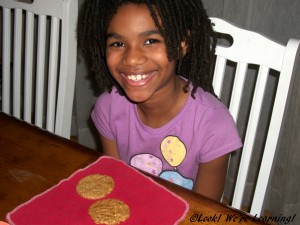 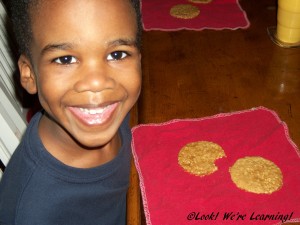 A certain someone even managed to get in a bite before I could take the picture! These were really good, by the way – not too sweet and very soft. (I reduced the cooking time from 15 minutes to 12 minutes, which kept them from getting too crispy.)

Books and Resources about the Songhay Empire

Wikipedia: History of Niger – An overview of the country of Niger’s history. The land that is now considered Niger was part of the ancient Songhay Empire.

BBC: The Story of Africa – Summary of the history of the Songhay Empire, from its early days to its eventual decline.

Wikipedia: Songhai Empire – Thorough discussion of the history of Ancient Songhai, including details about its two most notable rulers.

Africa for Kids: Ancient Kingdom of Songhay – Kid-friendly review of the trading, cultural, and economic practices of the Songhay people.

Tomorrow we’ll be continuing our African history unit with a look at the Asante Confederacy! Come back to see what we learned about this ancient African empire! 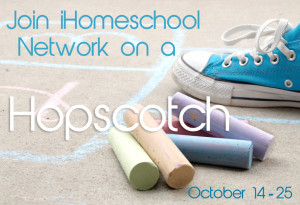