For our latest post in the Homeschool Unit Studies series, we’re talking planets with a lesson on teaching the solar system for kids!

Many kids are fascinated with space. I know, when I was a kid, I wanted to be an astronaut. We’re from Florida originally and I really, really, really wanted to go to space camp. But, alas, it never happened. I did ride one of those anti-gravity swings at Church Street Station in Orlando, though. Not quite the same somehow. 🙂

Now that my kids are developing an interest in space, I thought I’d put together a few resources for learning the solar system. There are videos, books, and activities below that make learning about the solar system even more fun! 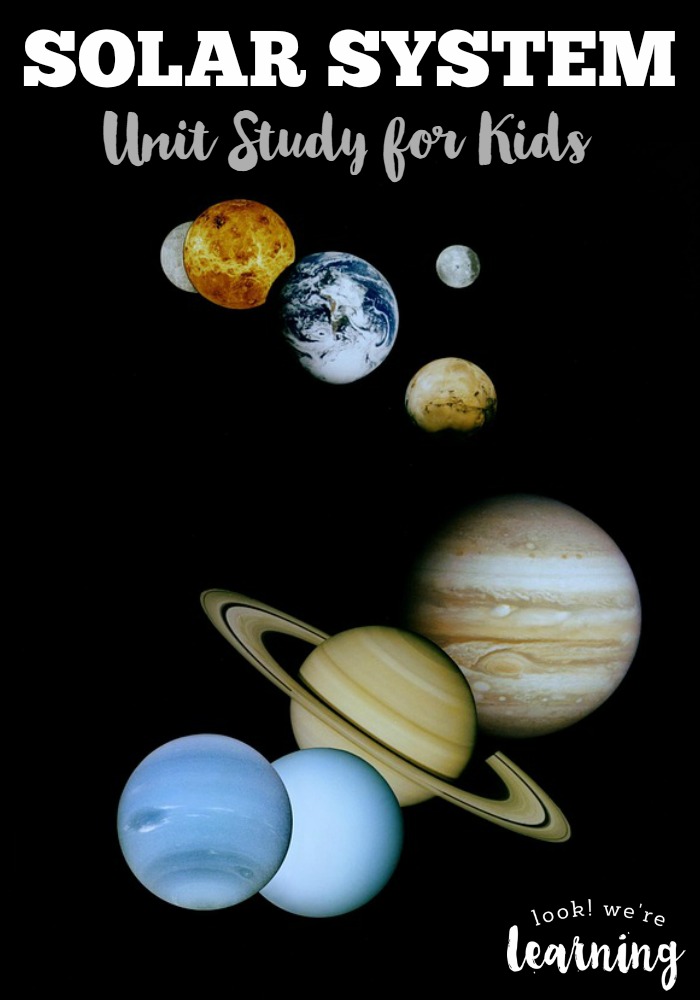 Learning the Solar System for Kids

Watch the YouTube video and have your kids answer the following questions:

(Note: The last two minutes of this video include a hypothesis that states the solar system will cease to exist in 500 million years. Personally, I don’t think that’s true. And really how would any human even think they know what will happen that far into the future? But I just wanted to give you a heads-up in case you want to skip it. None of the questions below are about that part of the video.)

And for all of my oldheads, here’s a classic way to teach kids about the planets:

Of course, back then we said “nine planets”, but it’s still a good way to memorize each one. 😉

Books about the Solar System:

Read these great picture books as a way to introduce the solar system for kids! 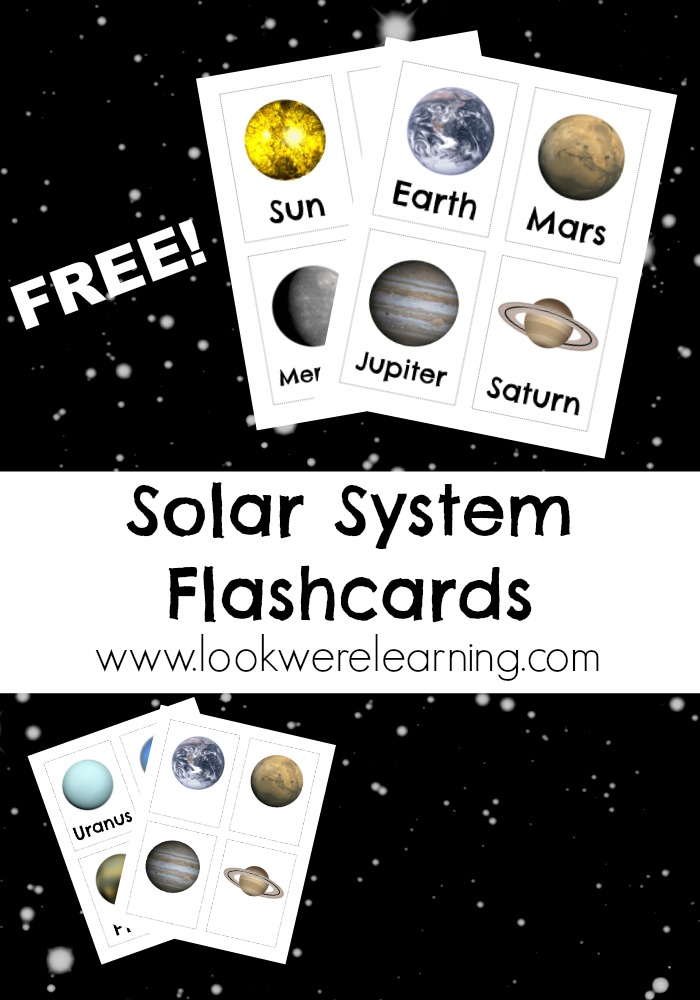 And see more of our solar system activities below! 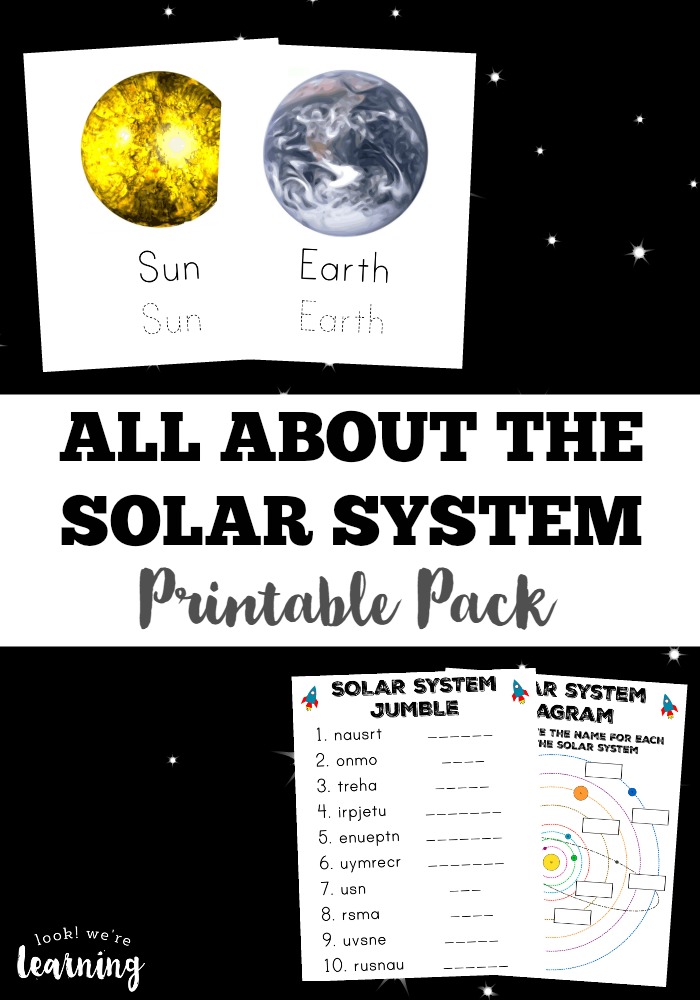 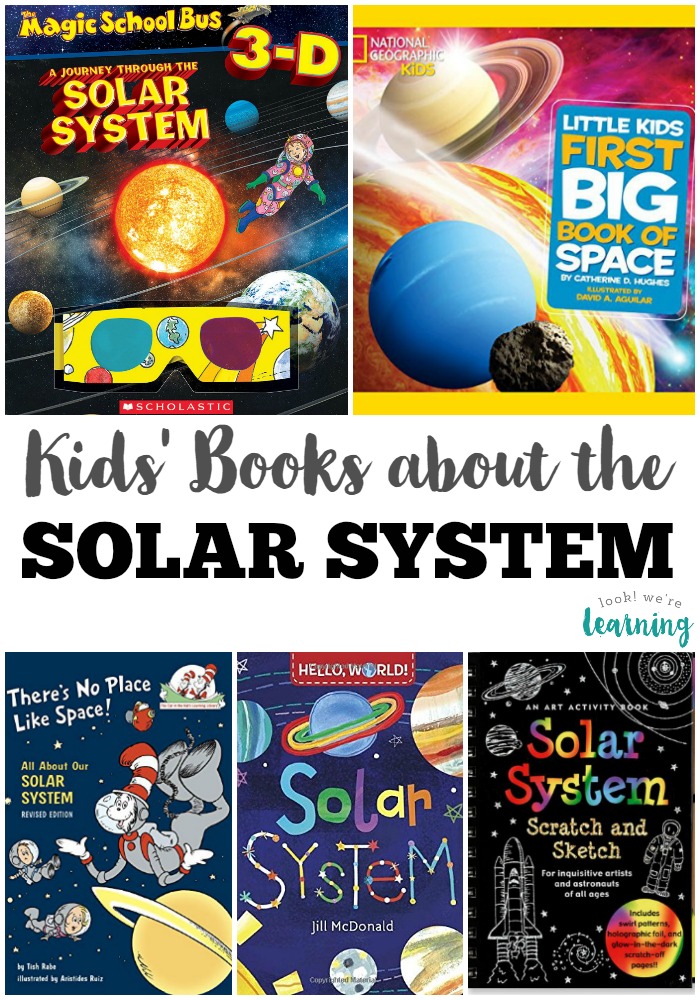 Get more ideas for homeschool unit studies on my Unit Studies Pinterest board!

This post is part of the Solar System Unit Study Roundup! Check out more great ideas to teach the solar system for kids below!

Learning about the Solar System for Kids from Look! We’re Learning!

Stargazing Apps for Kids from iGameMom

How to Spot Meteors When Camping from FrogMom