Hi everyone! It’s the end of the month, so it’s time to share our living history unit for this month! Our Living History figure for August was Nelson Mandela.

We began by reading the book Nelson Mandela: Long Walk to Freedom

with the kids to give them a background about Mandela’s life and experiences. We talked a lot about what apartheid was and why it was so unfair to black people in South Africa. We all agreed that it was a good thing that apartheid no longer exists. The kids were also surprised to learn that a similar policy was in place in the United States until a few decades ago.

Following the lead of the Teacher’s Guide for “Long Walk to Freedom”, we decided to make a timeline of the crucial events in Mandela’s life. To get all the kids involved, we had the boys write the years and Tigger write the notable event that occurred that year. 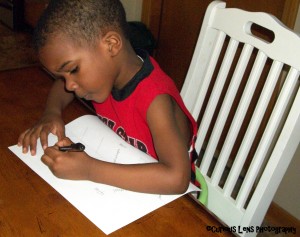 Our timeline highlights were: 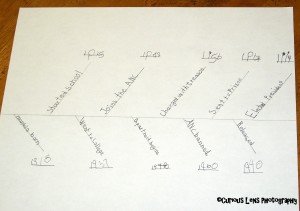 After our timeline was complete, we began discussing the Nobel Peace Prize, which was awarded to Mandela for his work in behalf of equal rights in South Africa. We asked the kids what qualities they thought a person needed to have in order to win the Nobel Peace Prize. Here’s what they came up with: 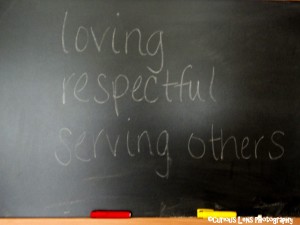 Tigger did some research on who won the Nobel Peace Prize in 2010 and then we made our own Nobel Peace Prize. The kids added their own decorative touches. Pooh drew a fox, Roo drew a person with “a lot of legs”, and Tigger added the ASL sign for “I love you”. I guess those things are somehow related to peace? 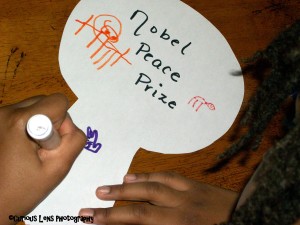 We enjoyed learning about Nelson Mandela with the kids this month!